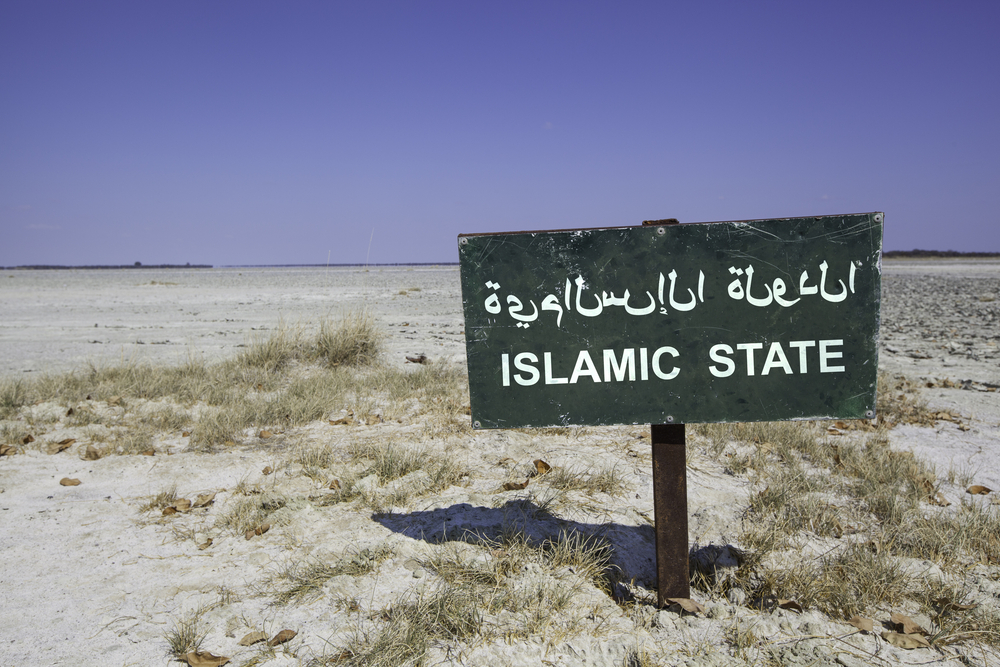 Appeasement and acceptance of an evil status quo has NEVER led to compromise.  “Live and let live” requires the other side to want you — or at least allow you — to live.

Has the West Lost the Will to Live?

When it became too obvious to deny that the hostage crisis in Sydney, Australia was an act of Islamic terrorism, Prime Minister Tony Abbott asked Aussie citizens for calm, saying, “The whole point of politically motivated violence is to scare people out of being themselves. Australia is a peaceful, open and generous society – nothing should ever change that. And that’s why I would urge all Australians today to go about their business as usual.” That’s what a politician is expected to say. But what he should have said is that the time for business-as-usual is over.

Recently my friend Doris Wise Montrose – founder of Children of Jewish Holocaust Survivors and its related site for self-defense instruction, Jews Can Shoot – brought to my attention something she found disconcerting. It was a Facebook post by a very popular Israeli news blogger, a brief update on theknife attack perpetrated by a young Arab on shoppers in a Jerusalem supermarket. This update was accompanied by mention of the blogger’s own mundane shopping trip to a different supermarket, and a photo of the contents of his cart.

Doris commented to him that connecting the two experiences in the same breath, in the same tone, seemed oddly cavalier. The blogger replied that it was simply an acknowledgement that this is the way of life in Israel – her citizens refuse to be cowed; they proudly carry on even with terrorism in their midst. Business as usual.

Last month novelist Jack Engelhard, who writes a weekly column for Israel’s Arutz Sheva, wrote an op-edquestioning precisely this attitude of proudly taking terrorism in stride. He noted that in the wake of four rabbis being hacked to death in a Jerusalem synagogue, for example, Israeli life went on as before. Engelhard wrote: “Hurray for Jewish bravado,” but