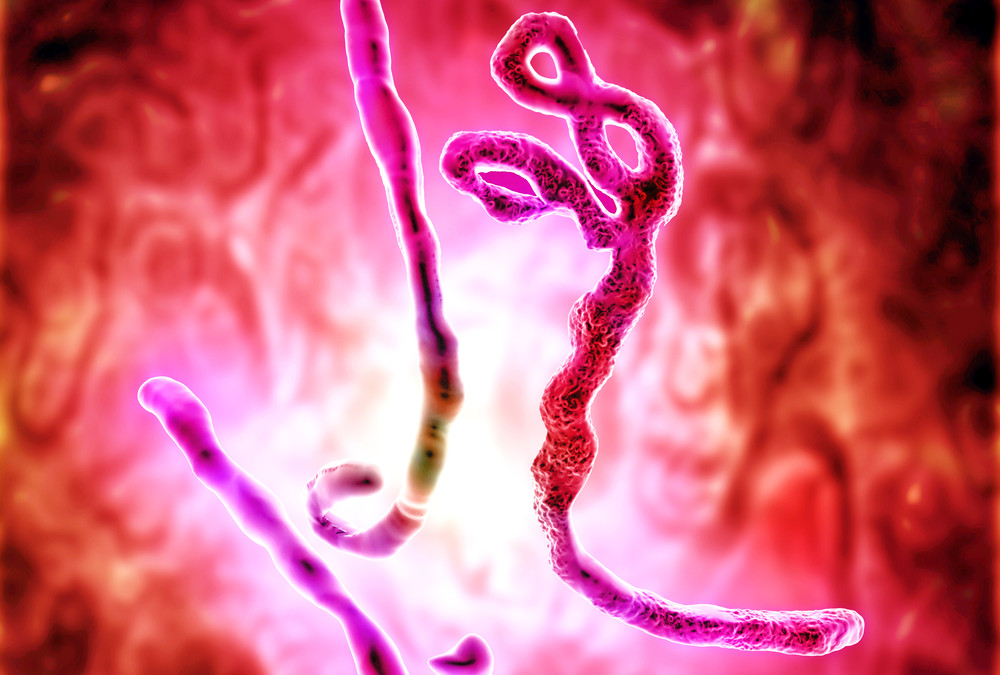 WHAT AM I MISSING?

It is going on at least three months since the Chinese virus first appeared on our shores and as of this writing, the death toll to date is a grand total of fewer than 800 people. The majority of these cases are in two or three clusters in the suburbs of one or another city in only a handful of American states. Eliminate those seeming one-offs and we’re talking about a nation of going on four-hundred-million people where perhaps 300 have succumbed to this particular disease.

The explanation, they say, is that the disease hasn’t yet gotten here in full force. Having started in the Far East, it is slowly making its way west with America, then, at the end of the road and the next and the last in line. The numbers we’re seeing, they say, are just the beginning.

But this doesn’t actually make sense. The world is not like the olden days when people traveled by horseback and sailing ships and thus, in order to get to here the disease had to first pass through there.

We’re talking about a world of air transport. Today anywhere on the planet is but a day-trip and America is one of the world’s foremost destinations.

Further, the fact that the disease remains overwhelming in only in a handful of states just doesn’t make sense. Why are there scores of deaths in the states of Washington (123), California (51) and New York (270) but next to none in places like Nevada (4) and Arizona (5)?

Nevada, it would seem, is the perfect breeding ground for the Chinese Virus. It’s largest city, Las Vegas, is a hub for both the nation’s and the world’s tourists and a favorite destination for visitors from Asia in general and China in particular.

In fact, Las Vegas is one of the few cities in America with a direct, non-stop, flight to and from China and hosts so many people from Asia each year that entire gaming tables are turned over to such Far East favorites as Pai Gow. In fact, entire casinos in Las Vegas have been built to cater specifically to Chinese high-rollers.

Even if one isn’t a gambler, simply walking the streets of Las Vegas should be a hazardous affair. The Strip is just a handful of city blocks where, at any given moment and at all hours of the day and night, tens of thousands of revelers stand not six or even two feet apart but so on top of one another that I do believe children have accidentally been conceived.

Las Vegas is also a – if not the – convention capital of the world. On a daily basis groups of not ten, but ten thousand, gather in a single hall with people from every burg and borough who share their vocation or hobby.

On elevators, in restaurants, in lobbies and hospitality suites, conventioneers hug and kiss, shake hands and slap five; they paw the same merchandise, exchange the same bills and, of course, breath the same air.

And, if the cards, sidewalks and conventions don’t get you, then surely the buffets will. Las Vegas is the home of the all-you-can-eat buffet. These are massive indoor enclosures where a steady stream of both the washed and the unwashed stand in line to then be seated just inches apart and where everyone – literally everyone – uses the same utensils to fill and refill their plates. Waiting for their turn at the trough, folks from all over the world, sneak a piece of this or take a taste of that, some even licking their fingers before grabbing for the next serving spoon.

For these reasons and others, nowhere on earth seems more perfectly suited for the spread of the Chinese coronavirus than Sin City – and we haven’t yet even discussed one of Nevada’s more famous – and intimate – sins.

Yet, for all intents and purposes, the infection rate in Las Vegas – in fact, across the entire state – is minimal while the morality rate hovers just the tiniest hair north of statistical zero at four. Not four percent. Four people.

Equally confounding is why Arizona is also almost entirely Coronavirus-free. Arizona, in its own way, is a tourist hub, with a significant population of seasonal migrants known as “snowbirds” flooding the state at exactly the moment the disease began to appear.

This significant part of Arizona’s population tends to be exactly the older demographic most susceptible to the worst of the virus’ impact and their lifestyle would seem to lend itself to its spread. Many snowbirds live in semi-insular “adult communities” where they often share the same dining facilities, ride the same small shuttles and congregate in rec-rooms and onsite movie theaters and playhouses every day and for months at a time.

It is not atypical for a snowbird to live the other months in some of the most infected of places with an inordinate number specifically from New York and California, Yet, the total number of deaths in Arizona attributed to the Chinese virus is five.

Nevada and Arizona are not the only states to have thus far almost entirely avoided the grim reaper. Joining them are other states across a wide range of latitudes and landscapes. Nebraska, North Carolina and New Mexico have not lost a person yet.

I can get why California, New York (and its adjoining states filled with New York City suburbs and commuters like New Jersey) and Washington might be in panic mode (although the numbers there do not yet even approach that of the common flu.) What I’m not getting is the across-the-board hysteria and the draconian measures being taken by all.

The fact that these actions are being taken across-the-board – ordered by politicians of both parties and every political stripe and by leaders of nations as different as the United States and China, Iran and Israel, Iceland and Ecuador – makes it hard to embrace the conspiracy theories (which I’m inclined to reject anyway.)

I am doing the things I’m being asked to do like practicing “social distancing” and washing my hands frequently and well and I suggest everyone else do the same. But, still, I just don’t see it. From where I stand, the numbers don’t add up. The spread just isn’t happening as one would expect and even the logic behind its impending approach doesn’t hold up to scrutiny.

So, tell me. What am I missing?

Evan Sayet is the author of  The KinderGarden of Eden: How The Modern Liberal Thinks. His latest book,  Apocali Now! was the number one new release in both the adult humor and the children’s environmental categories on Amazon. Evan’s comedy special, Evan Sayet: A Deplorable Mind is available for free on Amazon Prime.