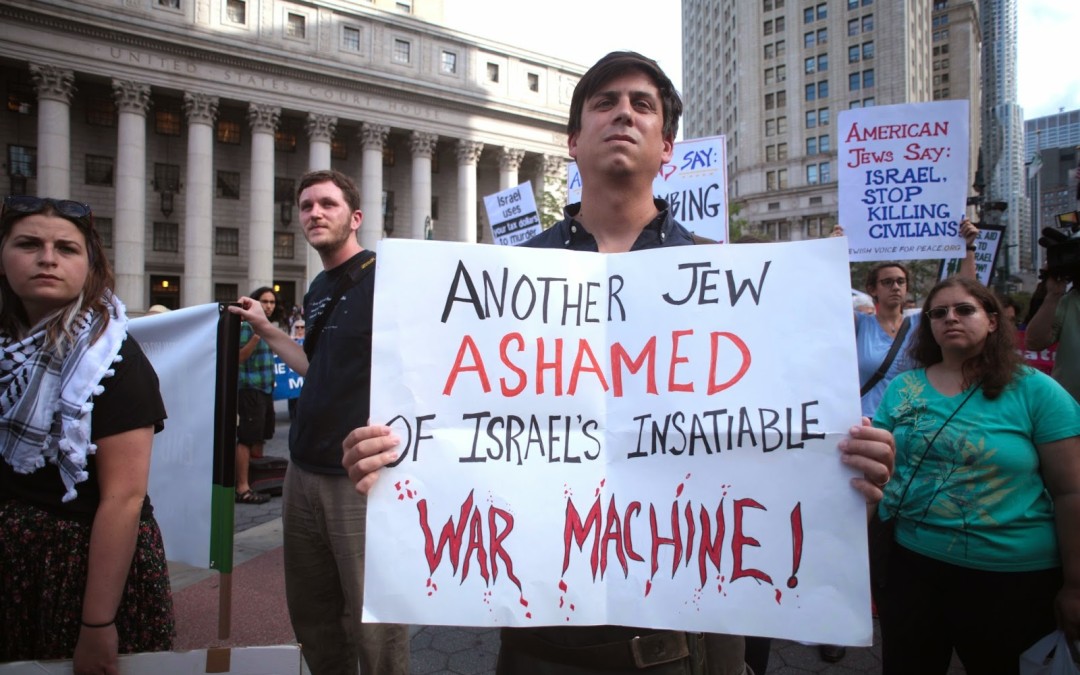 Posted by Daniel Greenfield @ the Sultan Knish blog 21 Comments
Let’s say that Chester A. Maxwell decides that he hates America. He takes a flight from Massachusetts to Paris, renounces his citizenship and spends the rest of his life stomping up and down the beaches of France and screaming imprecations at Americans. 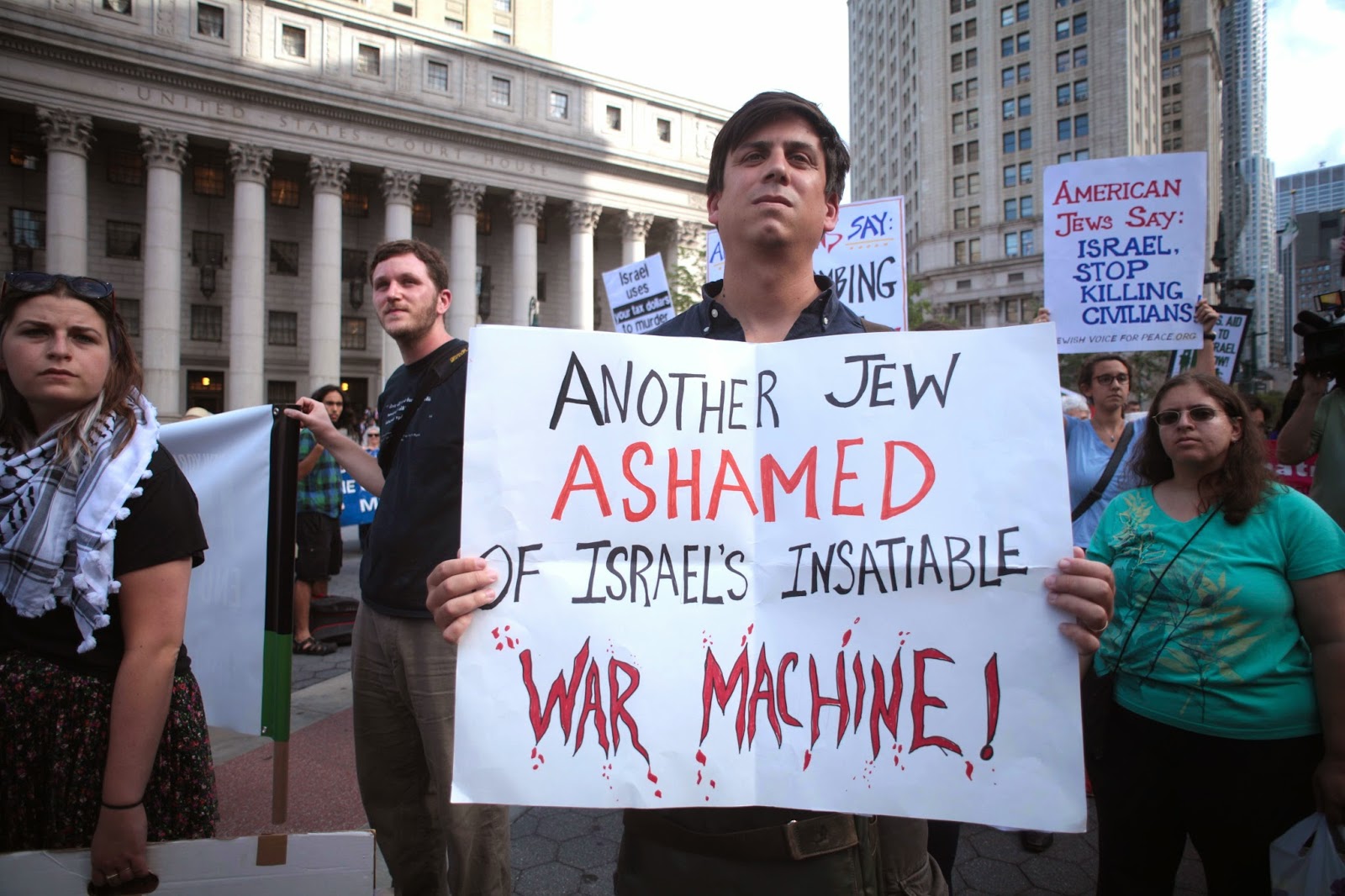 Our friend Chester is not a self-hating American because he is no longer an American. He may have an American accent, like the same foods, books and movies that give him a common reference point with many of his old countymen and otherwise be mistaken for one of the gang. But he isn’t.

Even if he chooses to continue describing himself as an American, it’s a meaningless self-description. ‘American’ is a group identity. Not an individual identity. You cannot be an American who does not want to be part of America or to associate with other Americans.

Nor is Chester self-hating. Just because he hates America and Americans doesn’t mean that he hates himself. He probably likes himself a good deal. People with poor self-images rarely reject group identities. Those who reject a group identity this vehemently tend to be extremely egotistical.