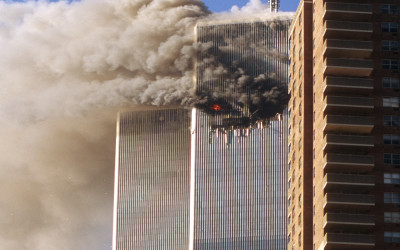 I must admit to some snobbery. My kind didn’t become cops. My kind didn’t become fireman. We went to college as simply a rite of passage and became the “Masters of the Universe” holding meetings with others like us on the top floors of buildings like those in the World Trade Center complex. In fact, I, at the age of twenty-three, had an office on the 106th floor of building number one with an unquestioned entitlement to it for no other reason than that was the way of the world. 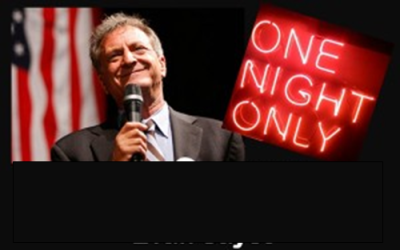 EVAN in VENTURA — September 28th (One Night Only!)

After playing to a packed house (and receiving not one, not two but THREE standing ovations in Los Angeles last month) Evan is reprising his one man show as part of the acclaimed Ventura Comedy Festival for one night only, September 28th at 7 pm. Tickets are just twenty dollars and can be purchased online by clicking here. They will also be available at the box office on the evening of the show. In case you don’t know Evan’s work, watch a brief clip from an event he starred in along with Ann Coulter and Dinesh D’Sousa earlier in the year by clicking here (feel free to share) Also see the reviews from the nation’s leading political activists, radio talk show hosts, authors and others below. This is a RARE, open to the public performance and NOT to be missed! To make life easy, here’s the link again to BUY TICKETS NOW! And now….just some of the reviews of Evan’s shows. “Simply the best political comedian working in America today,’ — David Horowitz.”‘ “Evan Sayet explodes pernicious stereotypes with refreshing humor that is simultaneously thought-provoking and hilarious…” — Michael Medved, “There’s funny, there’s VERY funny and then there’s Evan Sayet.”– Hugh Hewitt “Who makes me laugh? Easy. Evan Sayet.” — Ann Coulter “Evan Sayet is one of my favorite cultural commentators.”  — Tammy Bruce, “At last I can delight in a show that is genuinely funny. My thanks to Evan Sayet” — Larry Elder Here’s that link to tickets again Get them now and please spread the word. SEE YOU ALL THERE for a night that is ALL... 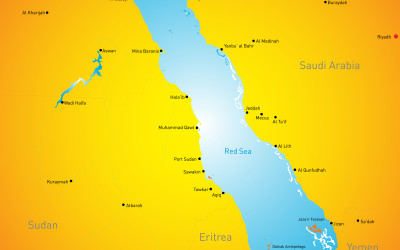 Understanding the Israeli-Egyptian-Saudi alliance by Caroline Glick Thursday, August 21st, 2014   Hamas’s war with Israel is not a stand-alone event. It is happening in the context of the vast changes that are casting asunder old patterns of behavior and strategic understandings as actors in the region begin to reassess the threats they face.   Hamas was once funded by Saudi Arabia and enabled by Egypt. Now the regimes of these countries view it as part of a larger axis of Sunni jihad that threatens not only Israel, but them.   The Muslim Brotherhood in Egypt, and its state sponsors Qatar and Turkey, are the key members of this alliance structure. Without their support Hamas would have gone down with the Muslim Brotherhood regime in Egypt last summer. As it stands, all view Hamas’s war with Israel as a means of reinstating the Brotherhood to power in that country. To achieve a Hamas victory, Turkey, Qatar and the Muslim Brotherhood are using Western support for Hamas against Israel. If the US and the EU are able to coerce Egypt and Israel to open their borders with Gaza, then the Western powers will hand the jihadist axis a strategic victory. The implications of such a victory would be dire. Read more... 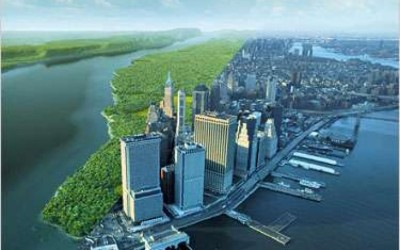 Here’s a link to about fifty pictures I’ve never seen  before.  Some better than others but just  about all of them something special.   Enjoy.      ... 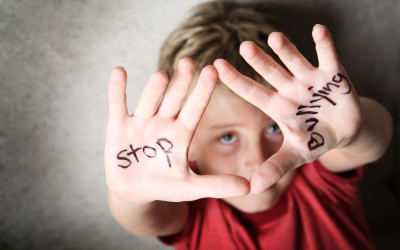 About Ferguson by Rusty Humphries

Bullies of the Week – The Ferguson rioters and looters MR Herron cartoon more > By Rusty Humphries – – Friday, August 22, 2014     Ferguson, Mo., is like a free-fire zone for bullies. Well, maybe that’s an uncomfortable metaphor, since actual shots have been fired by the rioters, along with rocks and Molotov cocktails. It’s like watching a swarm of bullies trying to shove the entire town in different directions.   The good people of Ferguson have been bullied so hard you barely hear from them anymore. At first, they’d pop out for man-on-the-street interviews. Early on, some of them expressed gratitude for the heavy police presence. When it was decided to try a light police footprint with lots of community outreach, there were more riots with escalating violence, and the average folk just disappeared.   The rioters did a good job of bullying local business owners by smashing and looting their stores. Some of them are saying they won’t come back and to be honest, I don’t blame them.   We’re supposed to believe the riots got worse last weekend because the police released surveillance-camera video that showed the slain Michael Brown roughing up a shopkeeper and stealing a box of cigars. In other words, we’re supposed to be bullied out of speaking the truth, even when it’s been caught on video. I guess we were supposed to let the media, street thugs and agitators keep tearing apart the police officer involved in the shooting and telling stories about a sweet and innocent teenager brutally gunned down by a racist white cop. Read... 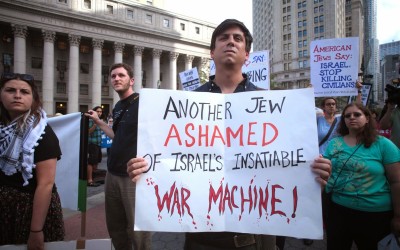 Let’s say that Chester A. Maxwell decides that he hates America. He takes a flight from Massachusetts to Paris, renounces his citizenship and spends the rest of his life stomping up and down the beaches of France and screaming imprecations at Americans. 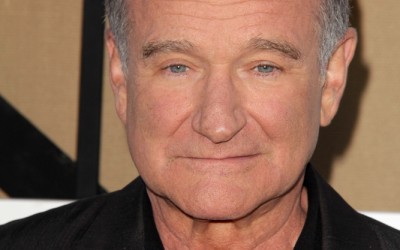 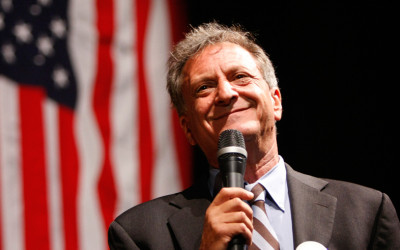 HOW LIBERALS REACH THE TOPS OF THEIR PROFESSIONS

If the Modern Liberal is in fact as stupid as I believe him to be, then how is one to explain the fact that so many Liberals rise to the very pinnacle of their professions? If Nancy Pelosi is stupid, how did she become the Speaker of the House of Representatives? If Katie Couric is stupid, how did she become the most recent recipient of the Walter Cronkite award for “excellence” in television journalism. If Henry Gates and Ward Churchill are stupid, how did they become tenured professors? In this short video, I explain the otherwise... 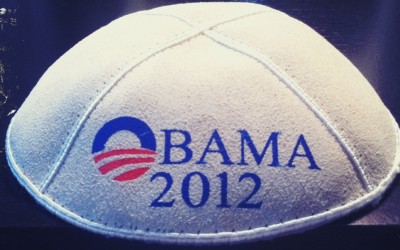 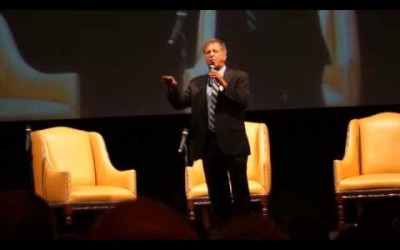 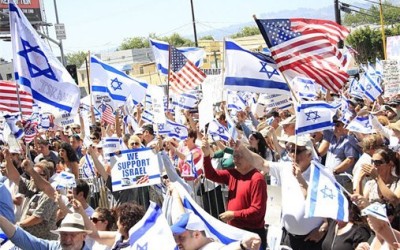