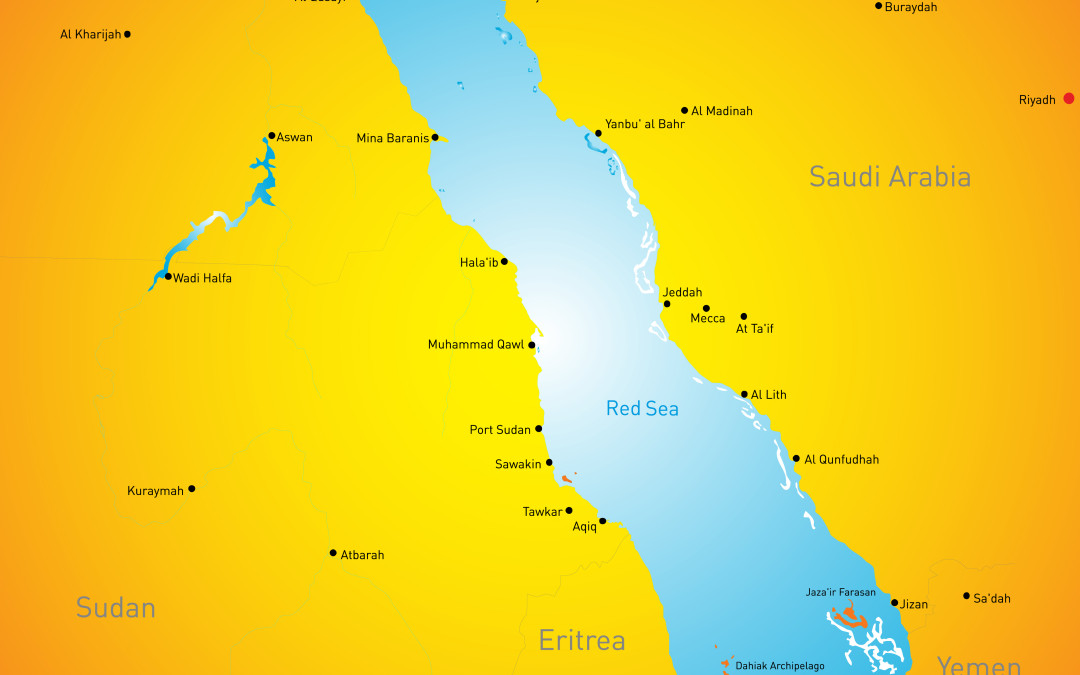 Hamas’s war with Israel is not a stand-alone event. It is happening in the context of the vast changes that are casting asunder old patterns of behavior and strategic understandings as actors in the region begin to reassess the threats they face.

Hamas was once funded by Saudi Arabia and enabled by Egypt. Now the regimes of these countries view it as part of a larger axis of Sunni jihad that threatens not only Israel, but them.

The Muslim Brotherhood in Egypt, and its state sponsors Qatar and Turkey, are the key members of this alliance structure. Without their support Hamas would have gone down with the Muslim Brotherhood regime in Egypt last summer. As it stands, all view Hamas’s war with Israel as a means of reinstating the Brotherhood to power in that country.
To achieve a Hamas victory, Turkey, Qatar and the Muslim Brotherhood are using Western support for Hamas against Israel. If the US and the EU are able to coerce Egypt and Israel to open their borders with Gaza, then the Western powers will hand the jihadist axis a strategic victory.
The implications of such a victory would be dire.