Why Jews Support the Democratic Party 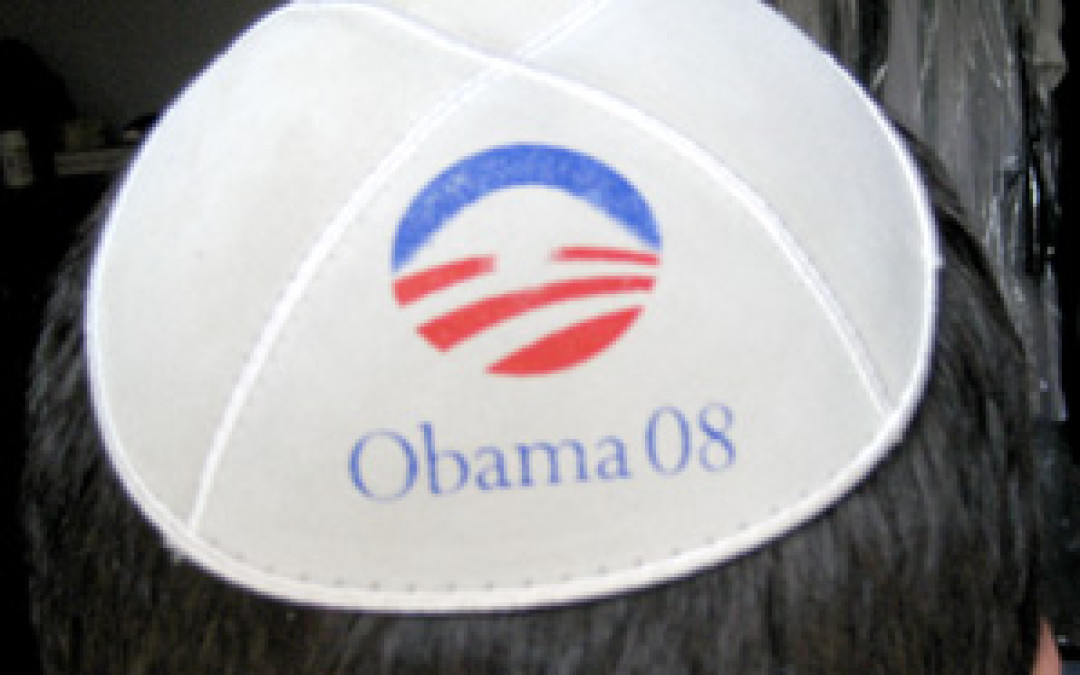 The question I am asked more than any other – besides what happened to the once seemingly reasonable Bill Maher – is: Why do Jews support the Democrat Party? The answer is easy – but not short.

But, to be called a Jew you don’t have to believe anything. To be called a Jew, all you have to do is plop out of a Jewish womb. Because these Jews – I’ll call them here “The Plopping Jews” – do not believe anything particularly Jewish. Indeed, there’s absolutely no reason to expect them to vote in a way that reflects Jewish values and beliefs. Since a Jewish person’s Judaism is not of his own choosing or a reflection of his beliefs, his Jewishness is nothing more than an accident of his birth. Therefore, to expect him to choose to support Jewish causes is actually a form of bigotry. People’s behaviors are predicated on their beliefs, not on the circumstances of their birth.

In fact, not only is there no reason to expect the Plopping Jew to support Jewish causes, one might even argue that the folks who Dennis Prager calls “Non-Jewish Jews” and are more generally known as “Secular Jews” (note that it is almost unheard of for someone to call themselves or be called “Secular Christians” or “Secular Muslims”) are less likely to support Jewish causes and to be antipathetic to Israel and other Jewish issues than are others since we can assume, having been born to a Jewish mother, they were at least exposed to Judaism and chose to reject it. Put simply, the Plopping Jew is more likely to be an anti-Semite than your average American.

Sadly, in an America that has been successfully secularized by the Left, the Plopping Jews make up the vast majority of the people who are identified as “Jewish” and thus a major part of the explanation as to why so many “Jews” vote for the party that is, as we shall see, patently Jew-hating.