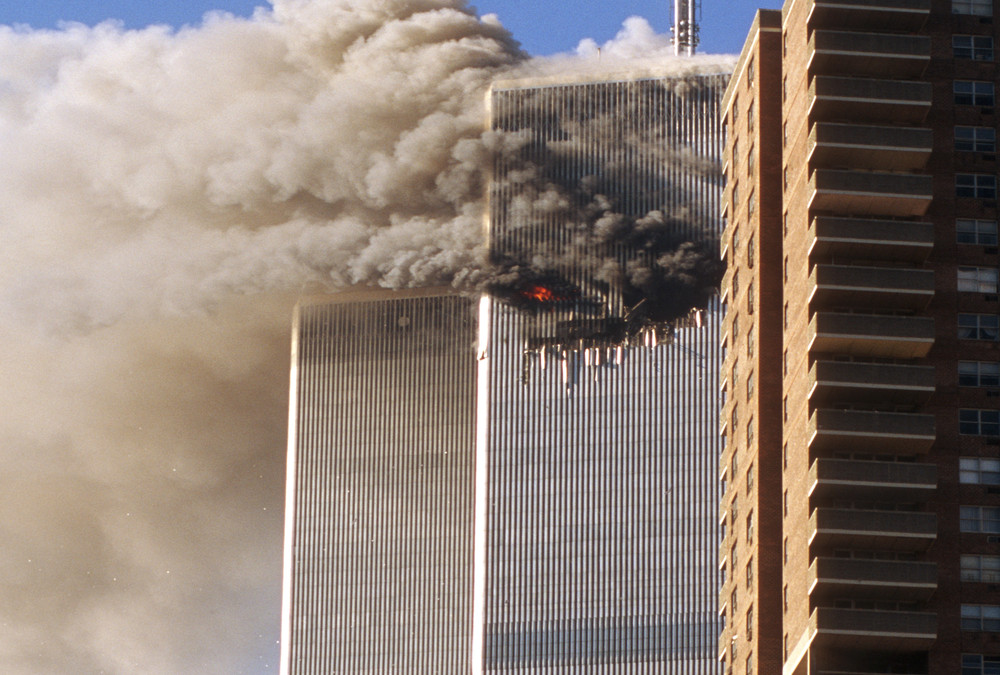 I must admit to some snobbery. My kind didn’t become cops. My kind didn’t become fireman. We went to college as simply a rite of passage and became the “Masters of the Universe” holding meetings with others like us on the top floors of buildings like those in the World Trade Center complex. In fact, I, at the age of twenty-three, had an office on the 106th floor of building number one with an unquestioned entitlement to it for no other reason than that was the way of the world.

The kids from the Bronx with the accents became fireman. The kid from Queens with the gaudy chains and the girlfriend with the big hair became cops. People who worked with their hands, people who risked their lives, I am now terribly embarrassed and ashamed to say, were thought of as just of another kind, the kind that my Leftist friends continue to deride as being from “fly-over country,” or from Kansas where the people have something “the matter” with them. 9/11 made that narrative impossible for me to cling to any longer. It may have taken days, weeks, months and years for all my ingrained bigotries to subside, but in those horrific moments when the Masters of the Universe were helpless, and those I had been culturally bigoted against ran up those stairs it became impossible for me to cling to them any longer. The lies of the Left would never be so clearly exposed – except in their future defense of those lies – as they were that day when those heroes did not call in sick as they saw the morning news, but answered the call, and did not stand by as they would have had there been any truth to Leftist dogma, clapping and shouting about “The chickens coming home to roost.” They risked it all – many gave all – because that’s what heroes do. On that day, eight years ago now – their children of ten now almost twenty – my heart goes out to their loved ones and I thank them. And I ask them to know, how many others their loved ones may or may not have been able to save, on that day, eight years ago today, they saved me.