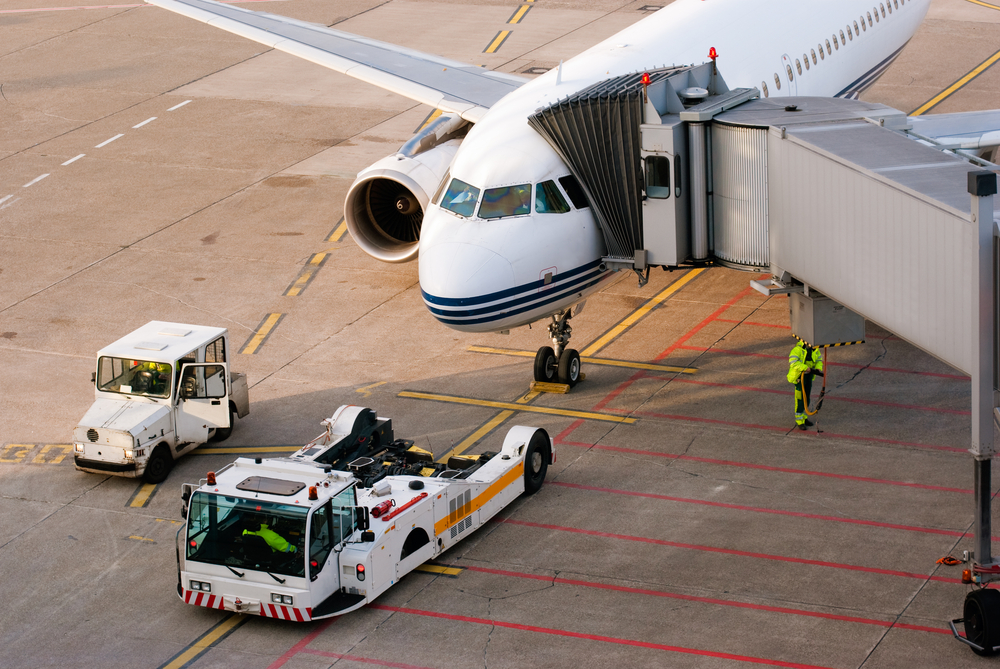 The time has come for us to stop expecting our government officials, our “public servants” or anyone else to protect us from the Liberal war against America and Americans.  It is time we take action ourselves through acts of civil disobedience and an unwillingness to simply follow the dictates of others.

In the coming days, weeks, months and years if that’s what it takes, I will be using this space as much as possible to share and laud the actions of those who are doing the right things by protecting themselves, their families, friends, neighbors and nation by taking such actions.  I implore all of you to do the same kinds of things — big and small — and at every possible turn.

A group of nearly 200 airline employees at New York’s LaGuardia Airport have gone on strike over concerns about potential exposure to Ebola, ABC News reports.

The workers, who clean planes at LaGuardia for a company called AirServ, are complaining about work conditions that they say expose them to bodily fluids such as blood and vomit that could possibly transmit the deadly Ebola virus, according to the report.