About Ferguson by Rusty Humphries 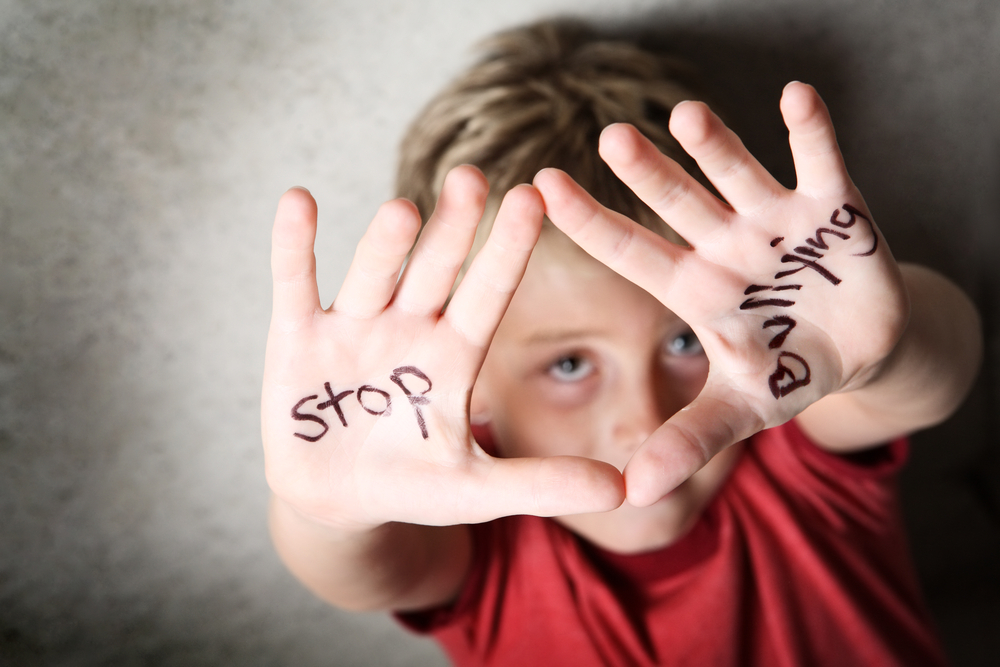 Bullies of the Week – The Ferguson rioters and looters

Ferguson, Mo., is like a free-fire zone for bullies. Well, maybe that’s an uncomfortable metaphor, since actual shots have been fired by the rioters, along with rocks and Molotov cocktails. It’s like watching a swarm of bullies trying to shove the entire town in different directions.

The good people of Ferguson have been bullied so hard you barely hear from them anymore. At first, they’d pop out for man-on-the-street interviews. Early on, some of them expressed gratitude for the heavy police presence. When it was decided to try a light police footprint with lots of community outreach, there were more riots with escalating violence, and the average folk just disappeared.

The rioters did a good job of bullying local business owners by smashing and looting their stores. Some of them are saying they won’t come back and to be honest, I don’t blame them.

We’re supposed to believe the riots got worse last weekend because the police released surveillance-camera video that showed the slain Michael Brown roughing up a shopkeeper and stealing a box of cigars. In other words, we’re supposed to be bullied out of speaking the truth, even when it’s been caught on video. I guess we were supposed to let the media, street thugs and agitators keep tearing apart the police officer involved in the shooting and telling stories about a sweet and innocent teenager brutally gunned down by a racist white cop.