Horowitz: The Left’s War Against Justice and Peace 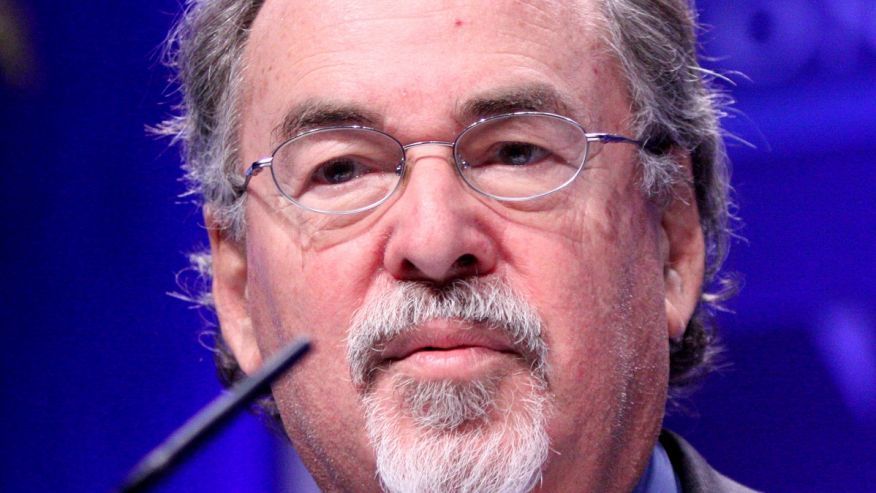 There’s a reason that the Left doesn’t talk about “justice” but rather “social justice.”  It’s because the modifier they insert changes the very meaning of the word.  It is a “modified” version of justice — what David Horowitz calls here their justice — that they seek and that “justice” is the very antithesis of what decent people think.  Social Justice  requires the rewarding of all that is evil, failed and recognized by decent society as wrong and the concurrent punishment of all that is good, right and successful.

HOROWITZ: The Left’s War Against Justice And Peace: What Conservatives Still Must Understand About Progressives

Conservatives need to stop dropping their jaws when progressives say “My mind is made up don’t confuse me with the facts” – and mean it. Conservatives need to recognize that the only facts that matter to progressives are the ones that justify their attacks. The mobs who have occupied our streets are not protesting injustice. They are a lynch mob demanding their due. They want officers of the law handcuffed and hung, and criminals (aka “political prisoners”) set free. They want honest juries disbanded, and racist judgments the rule.